QuEra has raised $17 million from investors, including Rakuten, and completed the construction of a 256-qubit device

‍QuEra Computing Inc. emerged from stealth mode today with $17 million in funding from Rakuten, Day One Ventures, Frontiers Capital and leading tech investors Serguei Beloussov, and Paul Maritz among others. The company recently received a DARPA award, and has already generated $11 million in revenue. QuEra Computing uses ground-breaking research on neutral atoms, developed at Harvard University and the Massachusetts Institute of Technology, as the basis for a world-leading scalable, programmable quantum computer solution. The QuEra team is building the world’s most powerful quantum computers to take on computational tasks that are currently deemed impossibly hard.

‍Today's computers race through spreadsheets or trajectory predictions, yet quickly get stumped on many problems of critical importance for humanity – problems involved in climate change, artificial intelligence, understanding protein structure-function in viruses like COVID-19, and more. One category of these "impossible problems” is simulations of quantum mechanical systems, which can be as impossible for present-day computers as making a Pixar movie would have been for 1920s computing tools. To date, state-of-the-art commercial quantum systems have included approximately 50 useful and interacting qubits. At this scale, these instruments technically can provide a quantum computational advantage over classical computers, but they cannot begin to address practically significant problems. To tackle this challenge, QuEra is focused on making significant advances in two key areas: increasing the number of useful qubits and enhancing their programmability. QuEra’s technology platform is uniquely suited to this task. QuEra’s neutral-atom technology is based on the patented research of its scientific co-founders, Professors Mikhail Lukin, Professor of Physics at Harvard, Markus Greiner, Professor of Physics at Harvard, and Vladan Vuletic, Professor of Physics at MIT. They are joined on the founding team by chip-scale optoelectronic control expert Professor Dirk Englund, Associate Professor of Electrical Engineering and Computer Science at MIT, Dr. Nathan Gemelke, Chief Technology Officer, and Dr. John Pena, a serial hard-tech entrepreneur. This world class team brings technical and commercial expertise to deliver a scalable quantum computing capability to the world.

‍The company’s hardware uses arrays of neutral atoms where hundreds of atoms are cooled and then arranged by laser fields in a small vacuum chamber. While the chamber’s glass walls are at room temperature, just millimeters away the atoms are laser-cooled to a virtual standstill, reaching one millionth of a degree Kelvin above absolute zero. That is over a million times colder than deep space and over a thousand times colder than the superconducting qubits by other industry participants like IBM and Google. Unlike quantum computers based on trapped ions, which repel in close-packed quarters, QuEra’s system can arrange hundreds of neutral atoms into sub-millimeter arrays. By way of comparison to classical computing, this density is similar to the transistor density on a late 1990s Intel CPU. However, instead of connecting transistors by wires, QuEra connects its neutral-atom qubits by “Rydberg blockade.” In Rydberg blockade, laser flashes drive electrons in selected atoms to an outer orbital which causes the parent atoms to briefly “puff up” – but only on the condition that it is not blocked by another puffed up atom. This blockade forms QuEra's conditional logic gate and can happen in as short of a time period as a few nanoseconds, once again similar to a 1990s Intel CPU. However, unlike a conventional CPU, the computational power of a quantum computer is exponential in the number of qubits. QuEra has completed the construction of their first 256-qubit device which will be soon accessible to customers. This device holds the promise to prove useful today – not years from now – by targeting applications in quantum optimization and quantum simulation. This is QuEra’s first step towards addressing today’s “impossible problems” in materials, finance, chemistry, logistics, pharmaceuticals and more. “There is an enormous opportunity to make headway on some of today’s most critical –and presently impossible – problems that impact nearly every one of us,” said Alex Keesling, CEO of QuEra and co-inventor of QuEra’s technology. “With our first machine, we are excited to begin to demonstrate what quantum computers can do for humanity.” “QuEra’s proprietary technology combined with its team of pioneers in quantum computing is unmatched,” said Takuya Kitagawa, Chief Data Officer at Rakuten, who led Rakuten’s investment in QuEra. “QuEra will accelerate the quantum computing industry’s trajectory, making it a technology not of the future, but of today.” The QuEra team is taking a stepwise approach where it will continue to boost the technology’s power while closing in on "universal quantum computers" with thousands of logical qubits.

‍QuEra Computing Inc. was established to build the world’s most powerful quantum computers to compute answers to currently impossible problems. QuEra’s neutral-atom technology is based on the patented research from Harvard and MIT, using highly scalable, programmable neutral atom arrays as an industry leading computational platform.  QuEra aims to tackle critical but classically intractable problems for commercial applications in optimization, simulation, materials science, pharmaceuticals, finance and machine learning. The Boston-based company has raised $17 million in funding from investors, including Rakuten, received a DARPA award, and generated $11 million in revenue.

‍Rakuten Group, Inc. (TSE: 4755) is a global leader in internet services that empower individuals, communities, businesses and society. Founded in Tokyo in 1997 as an online marketplace, Rakuten has expanded to offer services in e-commerce, fintech, digital content and communications to approximately 1.5 billion members around the world. The Rakuten Group has over 25,000 employees, and operations in 30 countries and regions. For more information visit https://global.rakuten.com/corp/. 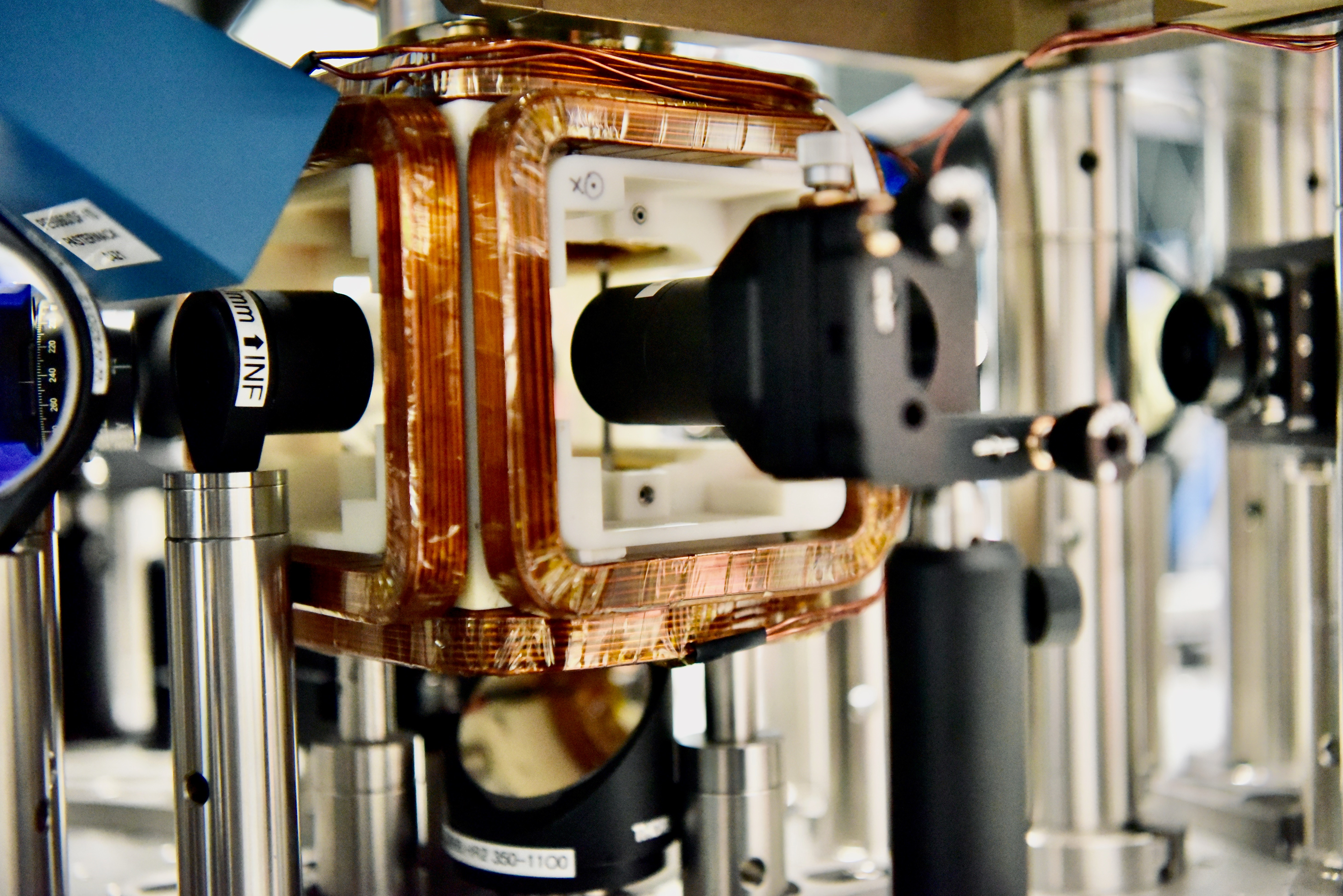