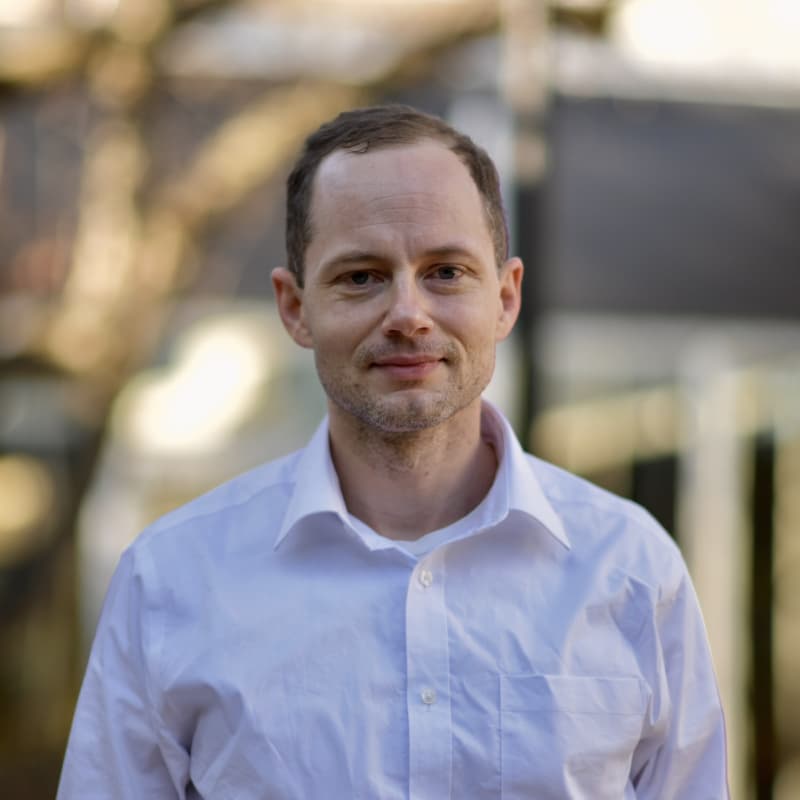 Dirk is a co-founder of QuEra Computing. He received his BS in Physics from Caltech in 2002. Following a year at TU Eindhoven as a Fulbright Fellow, he did his graduate studies at Stanford, earning his MS in electrical engineering and PhD in Applied Physics in 2008. He was a postdoctoral fellow at Harvard University until 2010, when he became Assistant Professor of Electrical Engineering and of Applied Physics at Columbia University.

He moved to MIT in 2013 as Assistant Professor of Electrical Engineering and Computer Science and a member of RLE and MTL. His research focuses on quantum technologies based on semiconductor and optical systems. Recent recognitions include the 2012 DARPA Young Faculty Award, the 2012 IBM Faculty Award, the 2011 Presidential Early Career Award for Scientists and Engineers, the 2011 Sloan Research Fellowship in Physics, the 2008 Intelligence Community (IC) Postdoctoral Fellowship, and the 2012 IEEE-HKN Outstanding Young Professional Award. Prof.