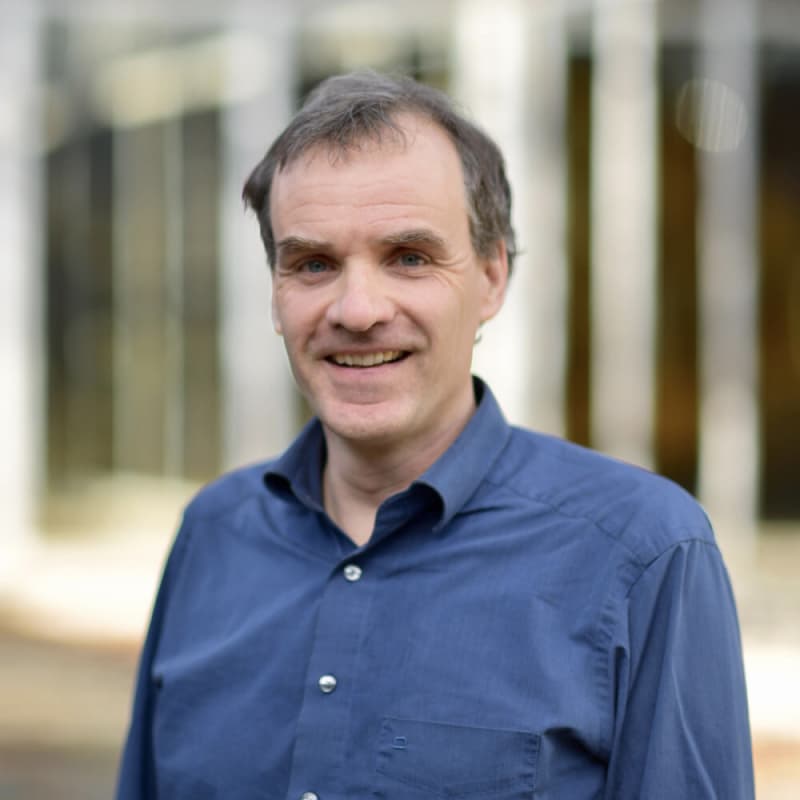 Prof. Greiner studied under the Nobel Laureate Theodor Hänsch at the Ludwig-Maximilians University and at the Max-Planck-Institute of Quantum Optics. He was involved in the pioneering experiment on quantum simulation: The first realization of the quantum phase transition from a superfluid to Mott insulator in a Bose-Hubbard system.

During the last decades, Prof. Greiner made an outstanding contribution to the field of quantum simulation that helped to uncover new possibilities for studying materials with unconventional properties, such as high-temperature superconductivity.

He was recipient of the Outstanding Doctoral Thesis Research in AMO award of the American Physical Society in 2004 and the William L. McMillan award in 2005 for outstanding contributions in condensed matter physics. In 2011, he was named a MacArthur Fellow. He was awarded the I. I. Rabi Prize in Atomic, Molecular, and Optical Physics by the APS in 2013. In 2017 he was elected a fellow of the American Physical Society.