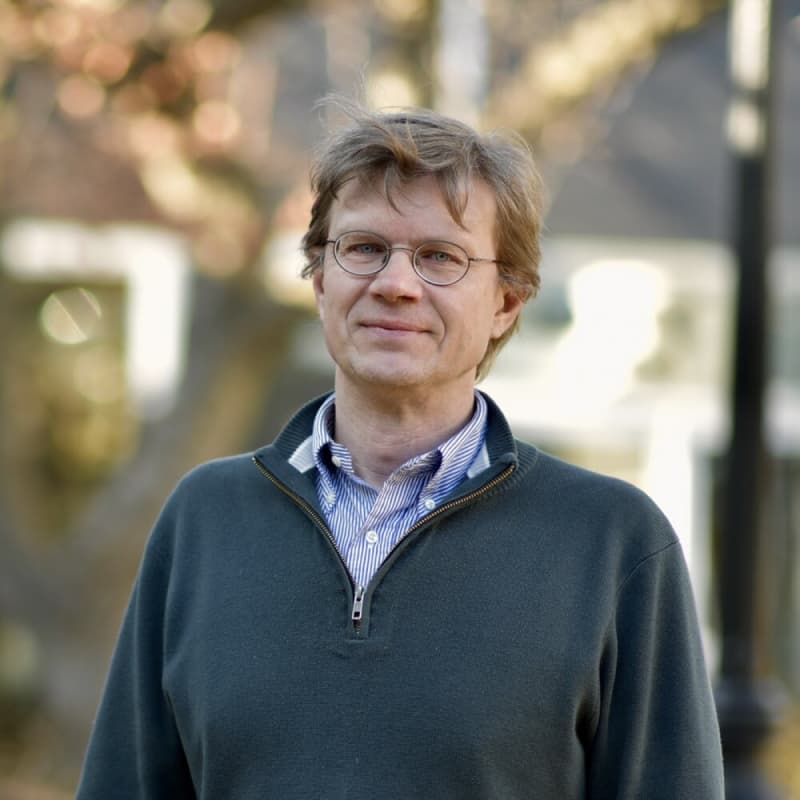 George Vasmer Leverett Professor of Physics, elected a member of the National Academy of Sciences in 2018

Prof. Lukin is well-known for his work in the area of ​​quantum optical science and its applications. His works in atomic physics on electromagnetically-induced-transparency led to several seminal results detailing the interaction of atomic ensembles with light. In the following decades, Lukin and his group have developed and demonstrated optical systems that are nonlinear at a single photon level, achieving a long-standing goal in the field of nonlinear optics. His current research activities include quantum manipulation of atomic and nanoscale solid-state systems, quantum many-body physics, and applications to metrology and quantum information quantum processing, including the realization of quantum computers and quantum networks.

He is the recipient of OSA's Adolph Lomb Award, National Science Foundation Career Award, American Association for the Advancement of Science Newcomb Cleveland Prize, I.I. Rabi Prize of the American Physical Society, Julius Springer Prize for Applied Physics, the Willis Lamb Award for Quantum Optics and Laser Science, and the George Gamow Award. He is a Fellow of OSA, American Physical Society, and a member of the National Academy of Sciences. In 2021, he received OSA’s Charles Hard Townes Award "for his pioneering theoretical and experimental contributions to quantum nonlinear optics and quantum information science and technology, and for the development and application of nanoscale quantum systems for sensing."