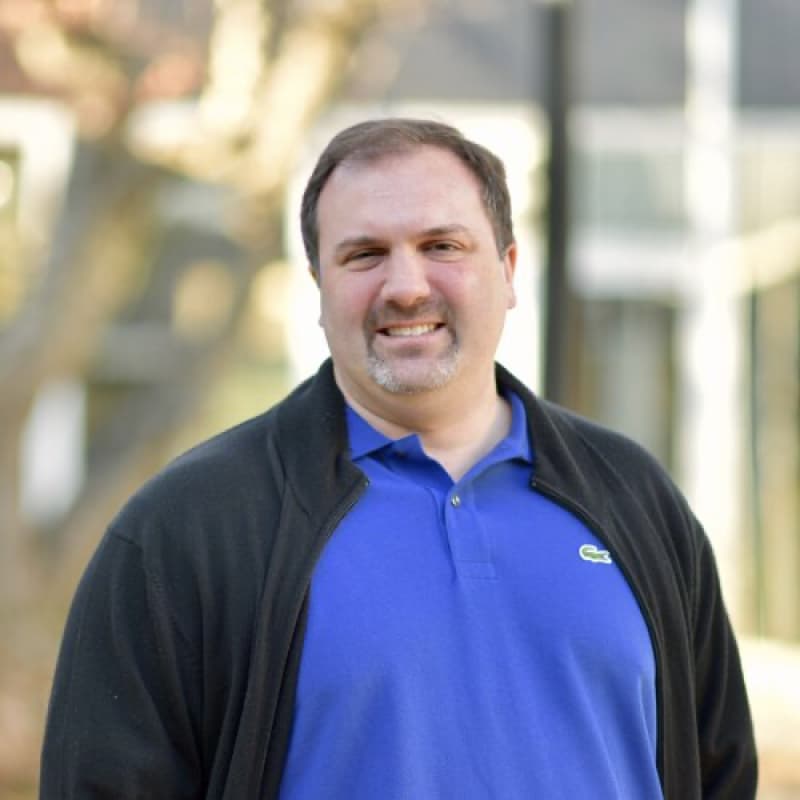 Thanos has over 20 years of experience in running ultra-high-tech physics-based businesses. His background is in physics from Cornell University and he was a principal and COO at Amptek Inc. which developed satellite instrumentation for the Air Force and a novel type of commercial x-ray detector that was used in hand-held analytical instrumentation. He then sold the business, which had an operating profit over 50%, to Ametek Inc., an S&P 500 company. After the sale he continued with Ametek as a Division Vice President and grew the business an additional 80% making it one of the most profitable companies in the Ametek portfolio. During this time, he served on Ametek’s acquisition council focusing on evaluating technologies and businesses and was involved in both US and international transactions.