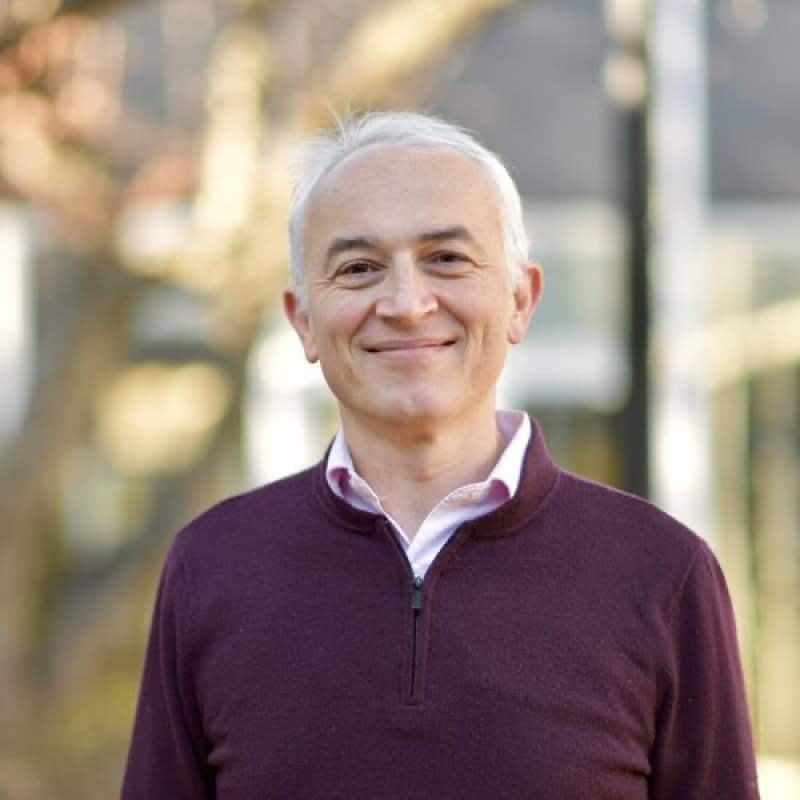 Research Interests include laser cooling and trapping, quantum physics, quantum entanglement, quantum optics, quantum information processing. The idea of the research of the Vuletić group is to develop new methods to manipulate many-body states in a regime where the quantum mechanical aspects dominate their behavior and their properties. On the one hand, this should lead to new tools that allow one to probe physical laws and to measure fundamental constants with increasing precision. On the other hand, the progress of experimental methods also drives the advances in our understanding of the ever mysterious, beautiful, accurate, yet deeply dissatisfying structure of quantum mechanics. This interplay between theoretical concepts and experimental realizations promises to be very fertile in fields such as quantum control, quantum feedback and its limits, many-particle quantum systems, and many-particle entanglement (quantum computing). We use various methods, but most include laser-cooled atoms (to be able to keep atoms localized, and attain long coherence time) and laser-light interaction to manipulate the atoms, the photons, or both, at the quantum level. Using internal states of atoms in combination with laser light, which has essentially zero entropy, allows us to reduce thermal noise without having to cool the atoms to very low (sub-microkelvin) temperatures.